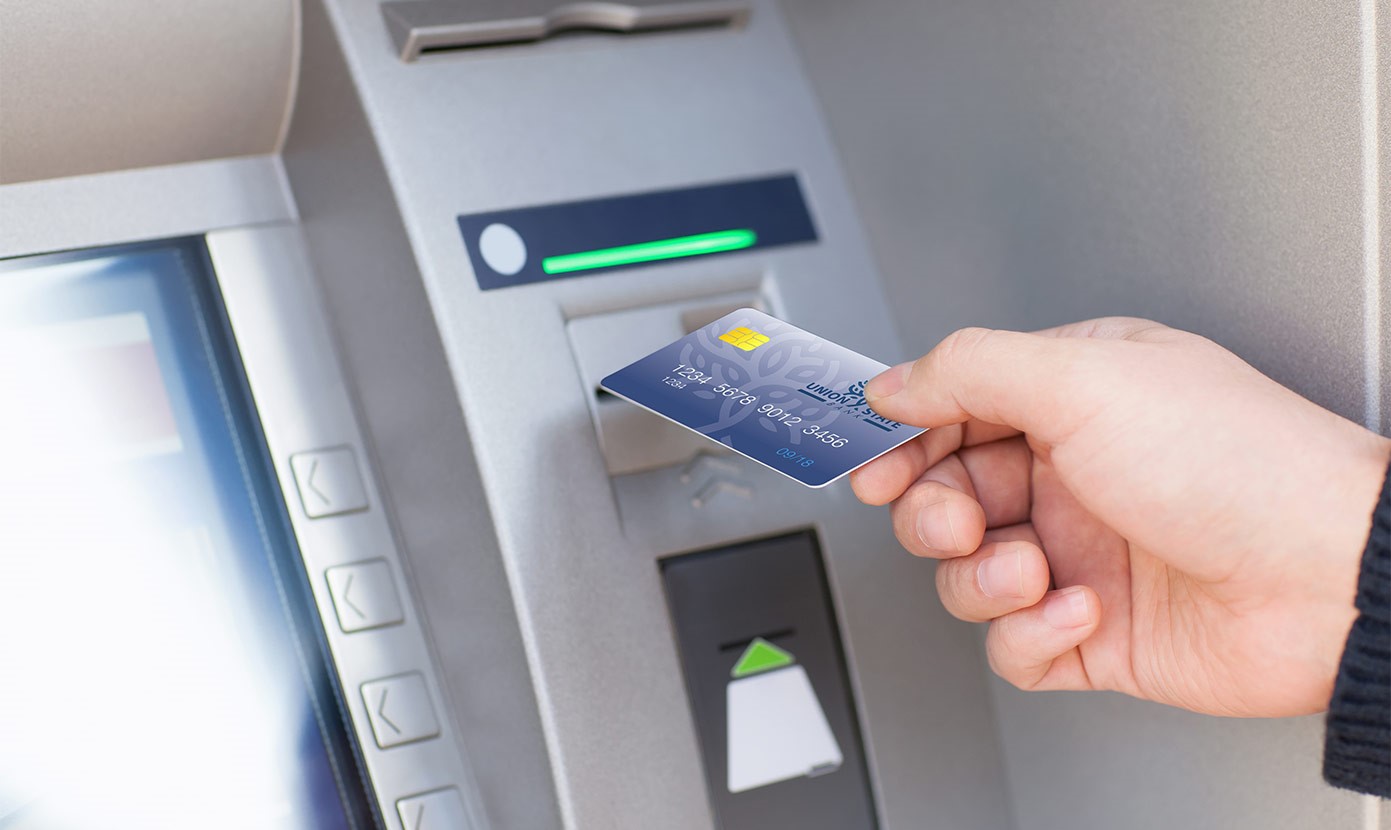 Don’t know where all the MoneyPass® ATMs are located? Download the App to your smartphone or head to Moneypass.com.

It is important to Union State Bank to give their customers the ability to freely withdraw their own money from wherever they are using MoneyPass® ATMs.