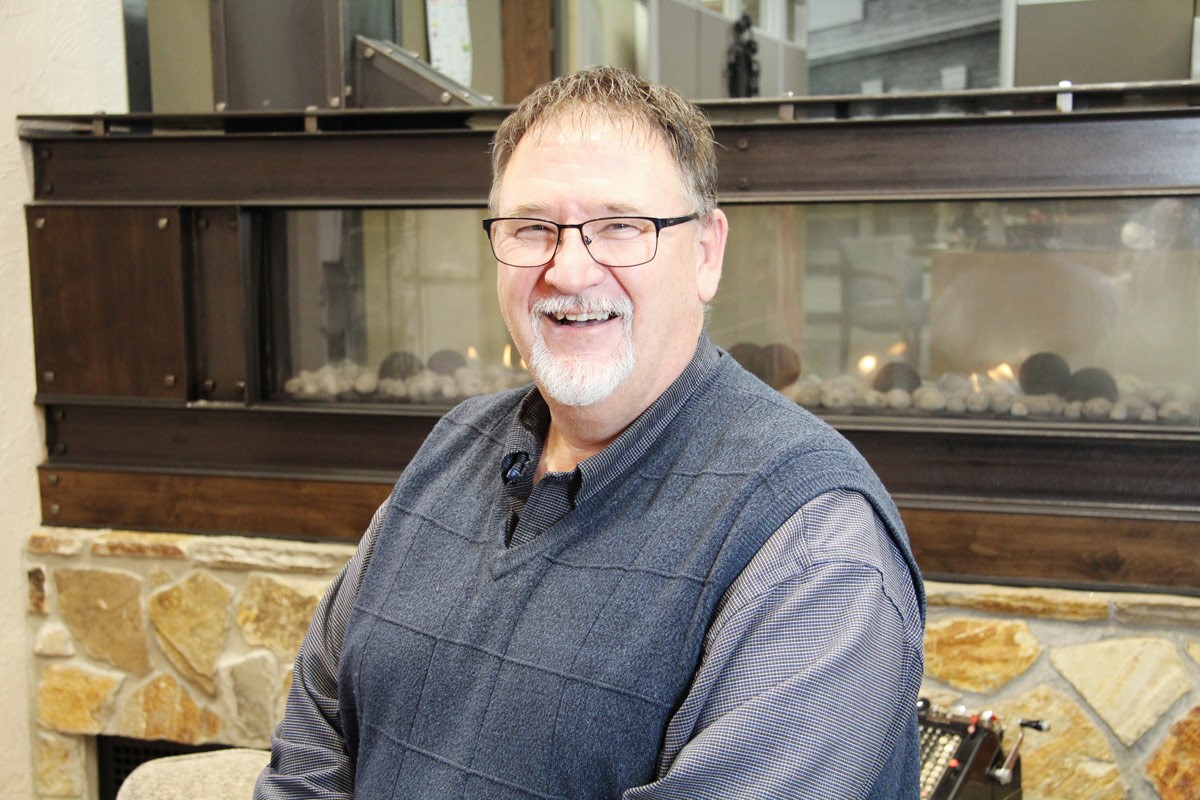 On December 31st, we will be bidding farewell to one of our treasured employees, Jay Seibel.

Jay and Karen Seibel moved to Mercer County in 1986, and it has been home ever since. They owned and operated Seibel Funeral Homes until selling them to Joe & Twyla Barbot in 2010. During this time, they had the honor and privilege of serving many, many families at one of the most difficult times in their lives.

After selling the funeral homes, Jay served in the North Dakota House of Representatives for 4 years. It was during this time that Christie Obenauer approached him regarding a position as VP of Agriculture Lending for Union State Bank. Jay truly enjoyed this position, being able to continue to help so many farm and ranch families that he had connection with from his previous profession. When Mike Just was retiring from Stroup Insurance, Jay made the transition to the manager position there. This allowed him to continue building upon the many relationships that were made since moving to the area back in 1986. “I truly enjoyed my time with both Union State Bank and Stroup Insurance. We are so fortunate to be a part of such a caring work family where we truly care for one another. I have thanked God numerous times for the opportunity to become a part of such an awesome organization. Karen and I look forward to being able to travel a bit more, but mostly to spending more time with our children and granddaughters.”

“We have been grooming Jayden for this position for the past year. He has been a great addition to the Stroup Insurance team and is poised and ready to take over the management position. I have no doubt that he will provide excellent advice and service to our customers.”